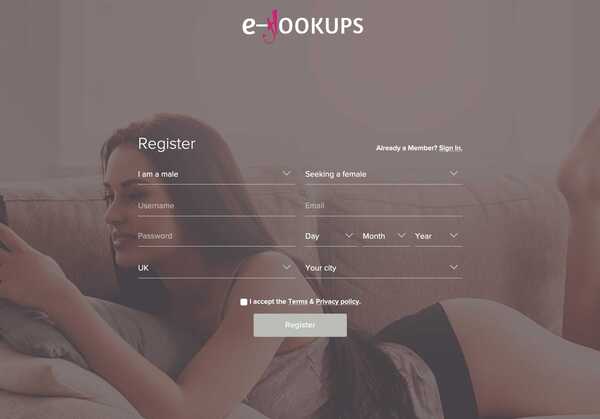 When it comes to UK hookup dating, it’s good to have an idea on the reliability of the many online dating options that appear every week. Today we look at e-hookups.com…

E-HookUps is a site that tries to mix things up a little and in a market that is awash with the same cookie-cutter approach again and again, it’s nice to see some fresh ideas. That’s not to say they all work perfectly (the casino comparisons with games like ‘Flirt Roulette’ wasn’t overly brilliant) but some are good and if you don’t at least try to innovate, then you’re doomed!

We like the way that E-HookUps does things differently in an attempt to stay interesting and compete with the main casual sex sites like casualsexonly.com and cdate.co.uk. The ability to earn coins – essentially free credit on the site – for simple acts like adding a photo or logging in regularly shows that the site cares about users doing what they can to find success rather than just letting people in and charging a fortune for the privilege.

How does E-HookUps compare with other leading UK casual sites?

Having reviewed this NSA site in detail, we’d put it somewhere alongside secretdatingclub.co.uk in certain respects and perhaps similar to 4sexonly.com. As we’ll come on to later, it really does depend where in the UK you are looking for a one night stand nearby. 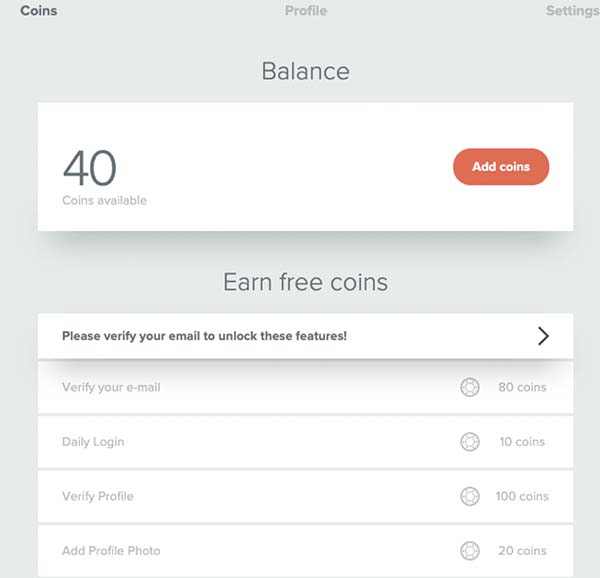 Is e-hookups a scam dating site or is it trustworthy?

One of the main things we like about E-HookUps is that it gives you extra coins for both verifying your email and also validating your profile. This proactive approach to rewarding its members for doing what they can to prove that they are genuine users is to be applauded.

Are there non-genuine users and scammers on this site? Our casual dating reviews team has no doubt that there will be, even if they weren’t encountered during our tests. But that’s because every dating site has this issue, from the romantic places like match through to the casual, no strings sites like adultfriendfinder.co.uk. No matter what site you join, you simply must be careful and use common sense when interacting on the site. Even dating sites with the most strict systems for tracking user activity can still find it difficult to track someone who joins and says they are someone who they are not. It’s a plague on the sector and the best way to counter it, is a combination of vigilant dating platforms and common sense. No matter what site you’re on, if a woman with a beautiful profile image that you’ve never met or even had a video call with asks you to send her money, listen to those internal alarm bells! 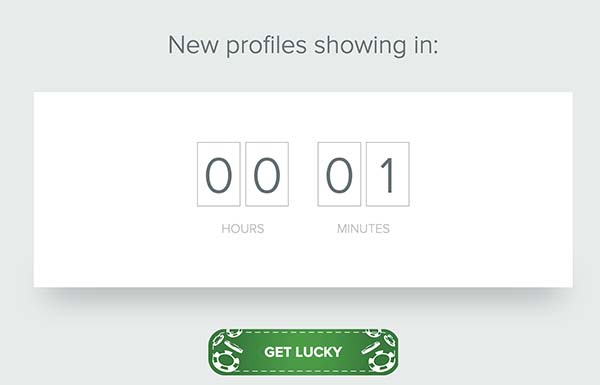